Alfalfa, also known as lucerne or Medicago sativa, is a plant that has been grown as feed for livestock for hundreds of years. It was long prized for its superior content of vitamins, minerals and protein, compared to other feed sources. Alfalfa is a part of the legume family, but it's also considered to be an herb. It seems to have originally come from South and Central Asia, but it has since been grown around the world for centuries. 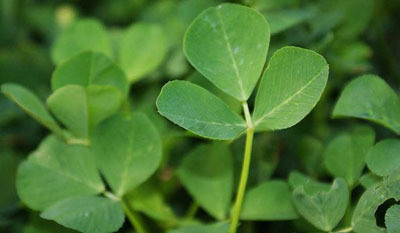 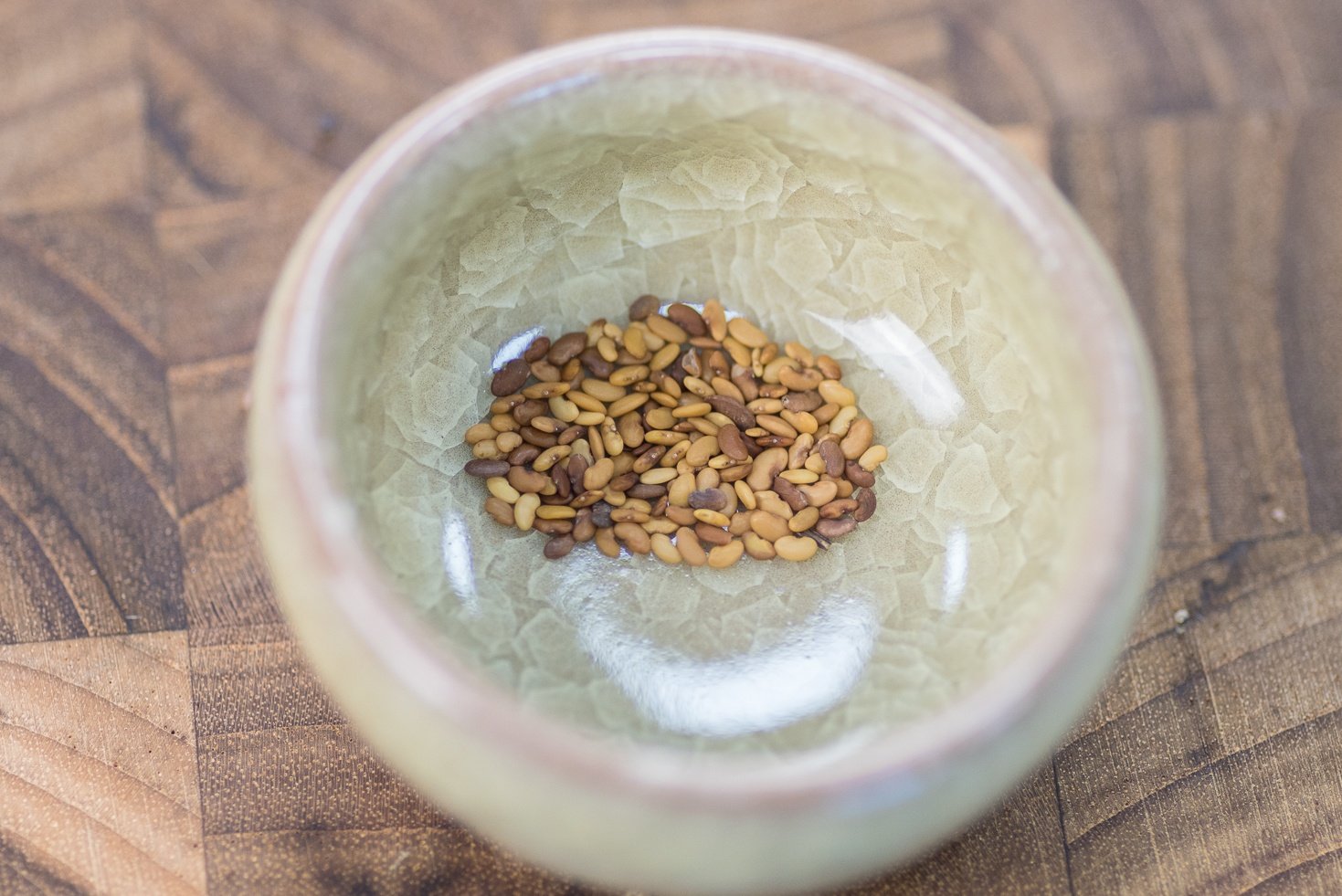