Lettuce, scientifically known as Lactuca sativa, was first cultivated by the Egyptians thousands of years ago. The Egyptians used the seeds to produce oil and also utilized the leaves of this useful vegetable. The plant also had cultural and religious significance in ancient Egypt, as it was considered to be sacred. Later, the Greeks and Romans also cultivated this crop. 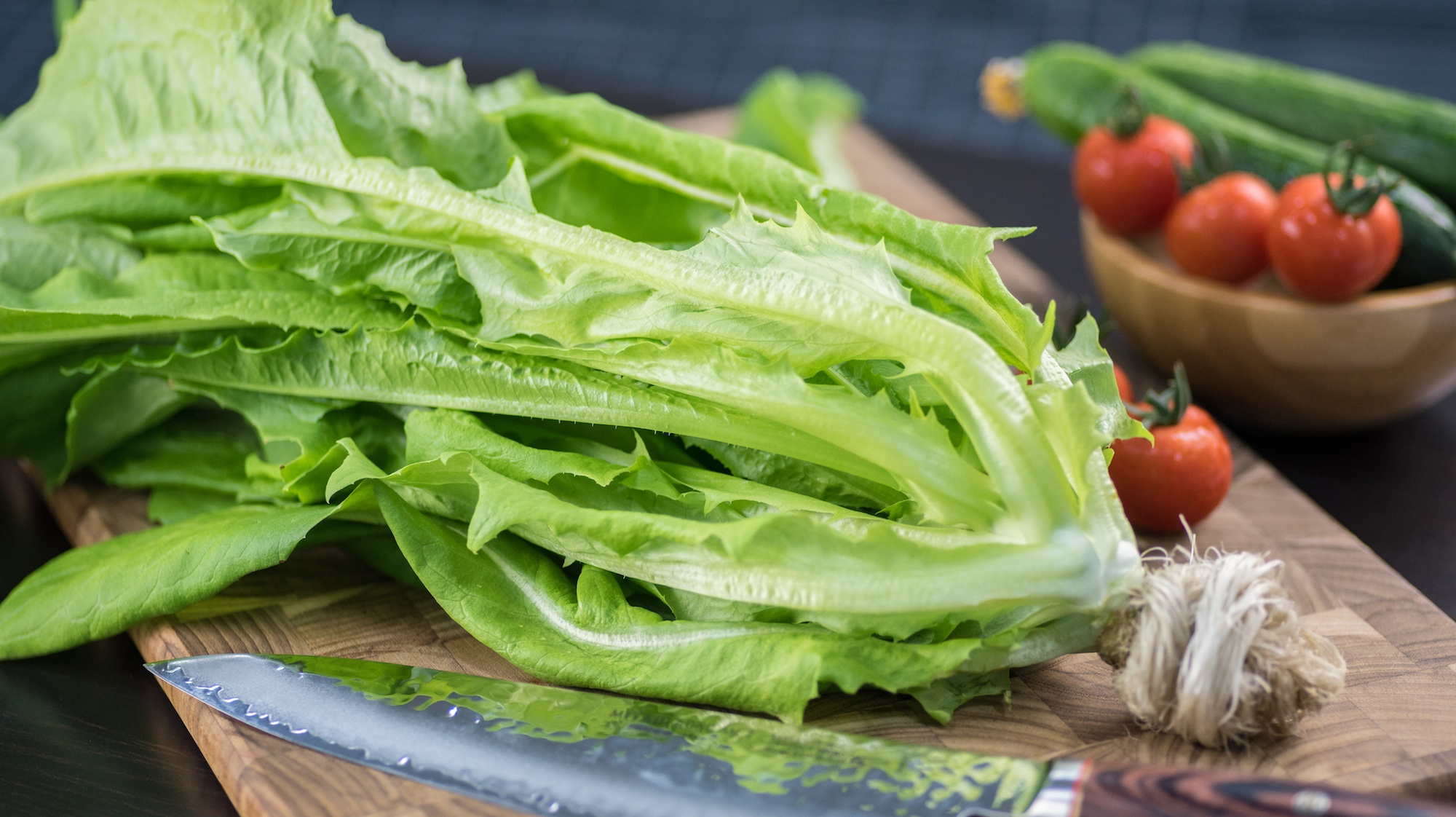 Due to its extremely low calorie content and high water volume, lettuce is actually a very nutritious food. Based on its nutrient richness, our food ranking system qualified it as an excellent source of vitamin A (notably through its concentration of the pro-vitamin A carotenoid, beta-carotene), vitamin K, folate, and molybdenum. Romaine lettuce also emerged from our ranking system as a very good source of dietary fiber, four minerals (manganese, potassium, copper, and iron), and three vitamins (biotin, vitamin B1, and vitamin C). 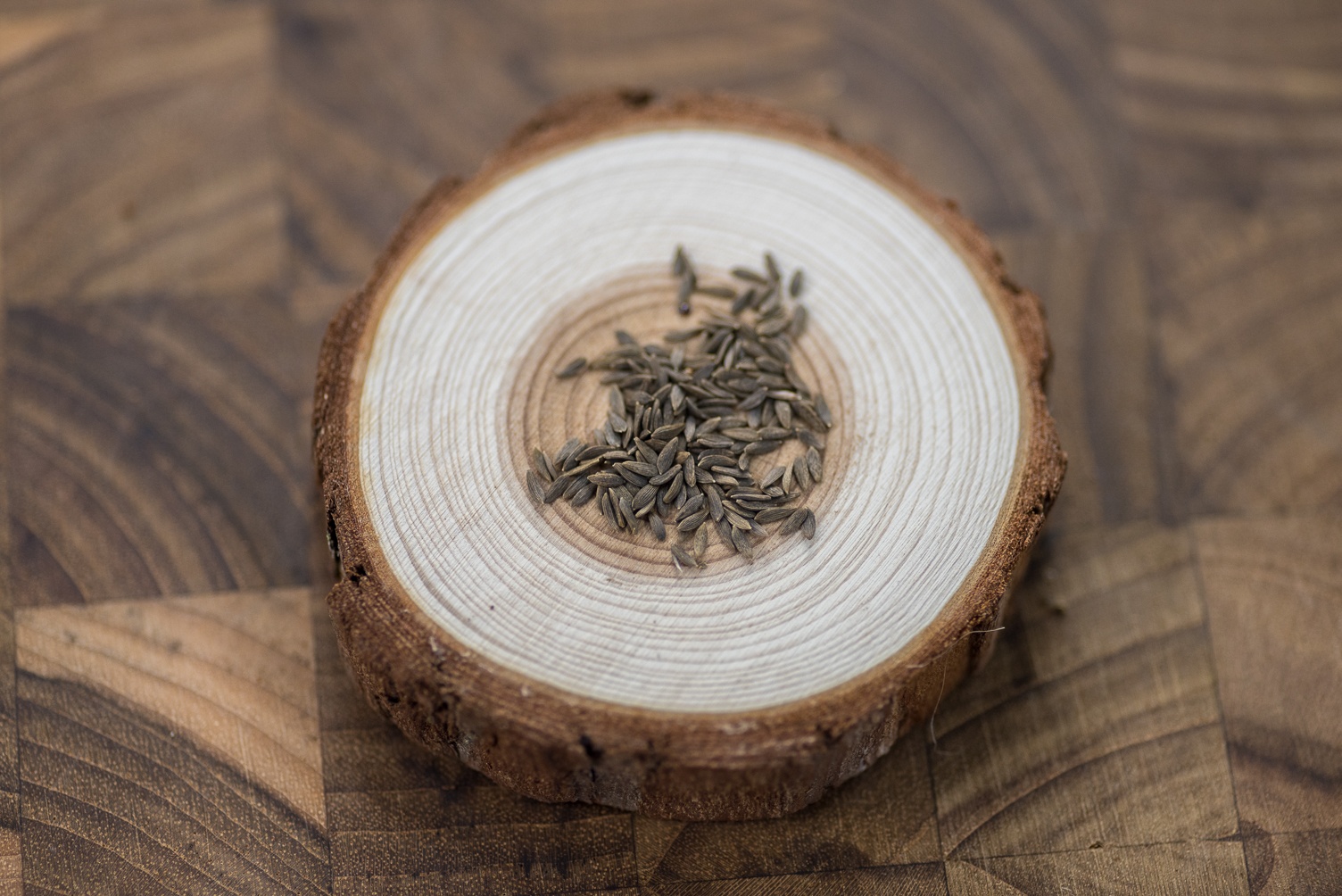 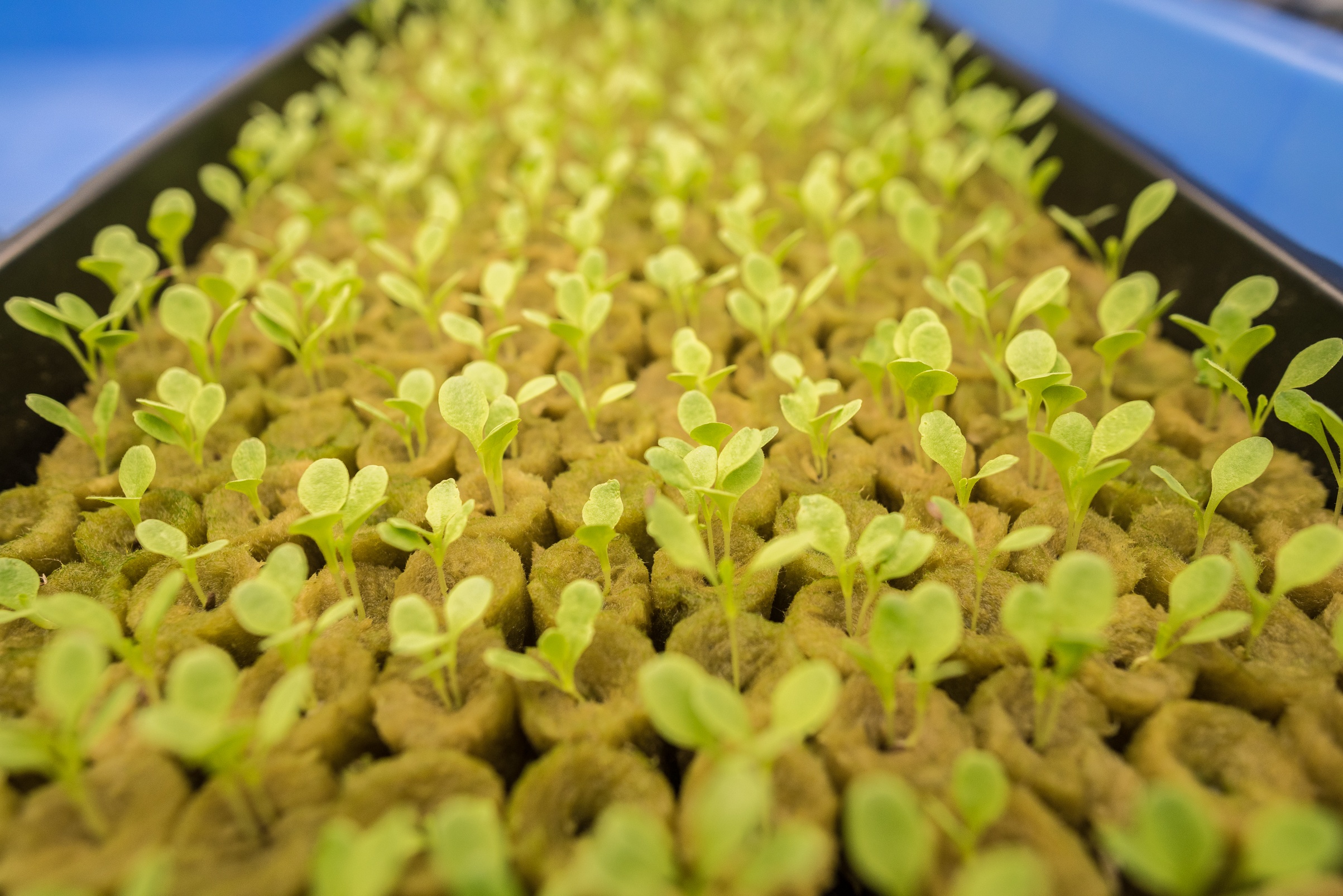 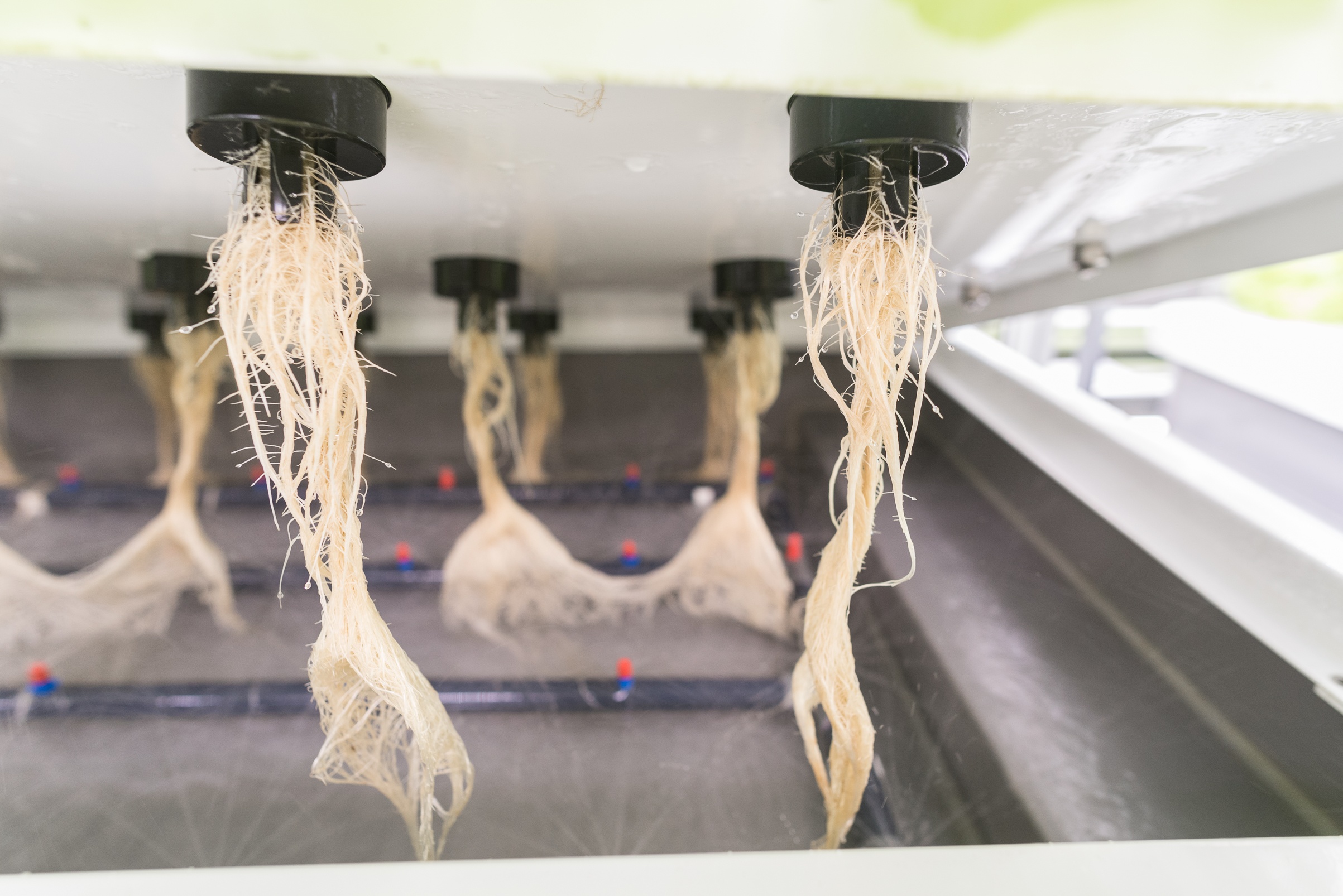 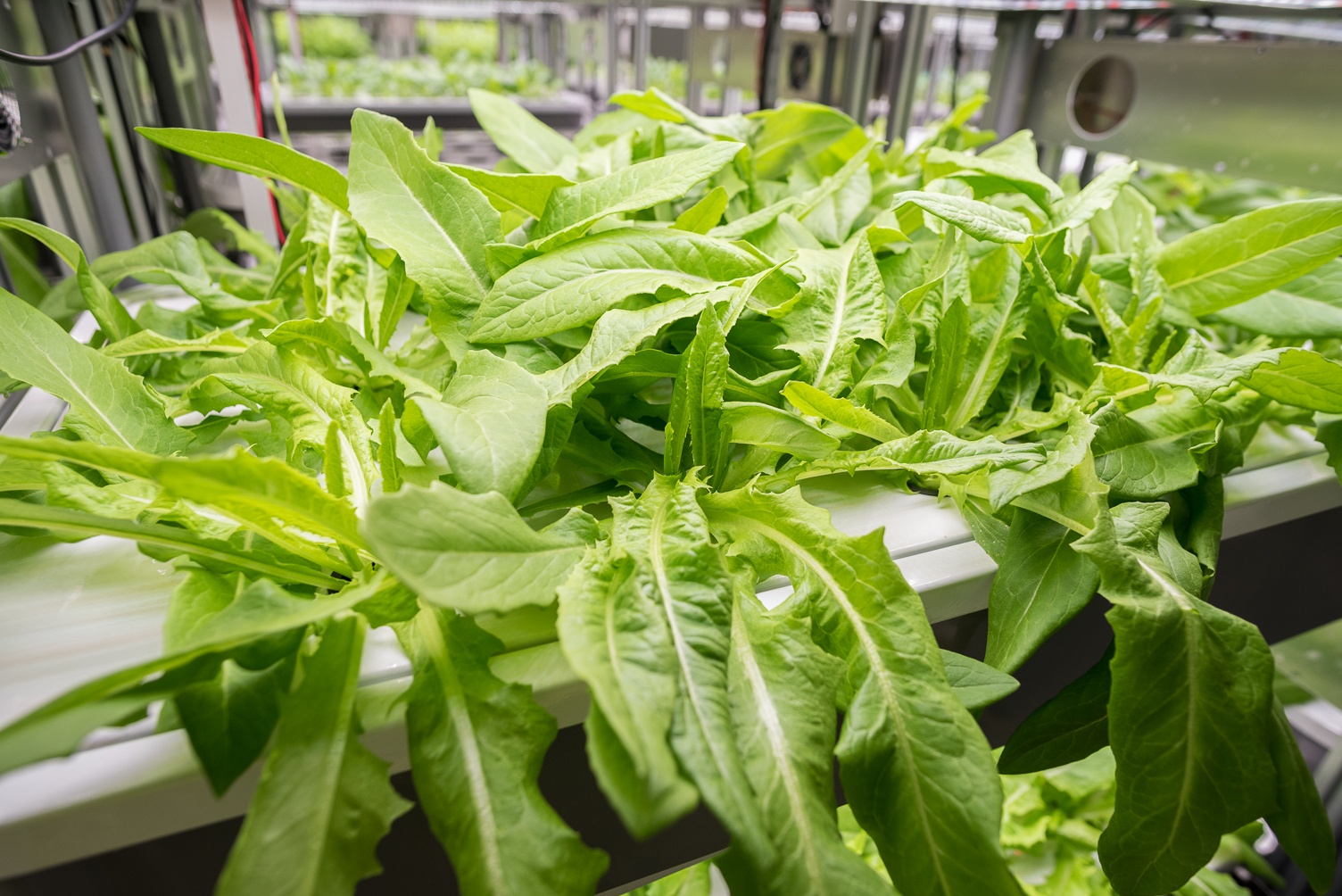