New Zealand spinach is a bushy, fast-growing perennial with fuzzy, triangular leaves. Because of the succulent-like nature of the leaves, New Zealand spinach is occasionally referred to as ‘ice plant’. Its flavor is very similar to common spinach when young, but becomes bitter and acrid when fully mature. 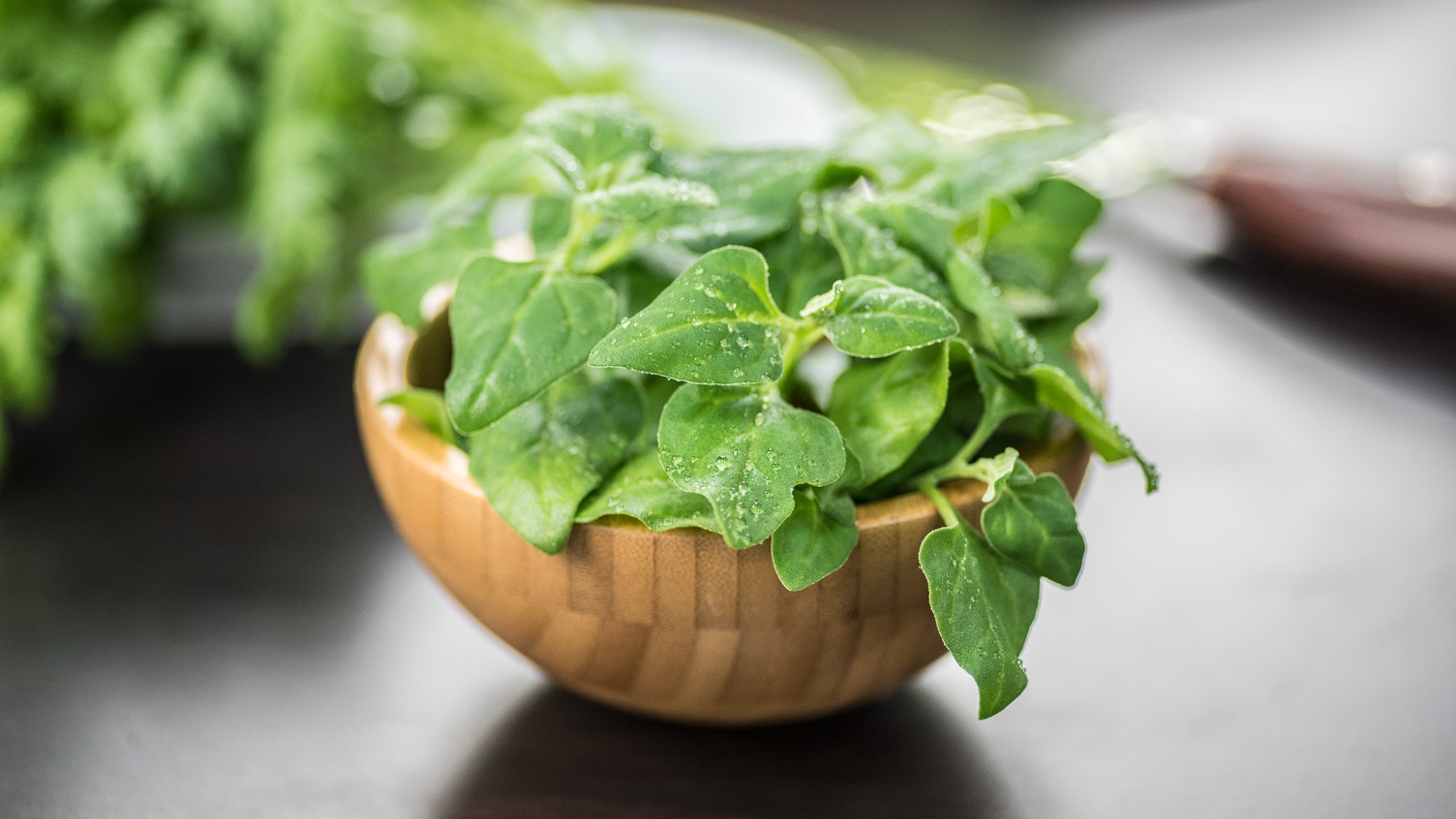 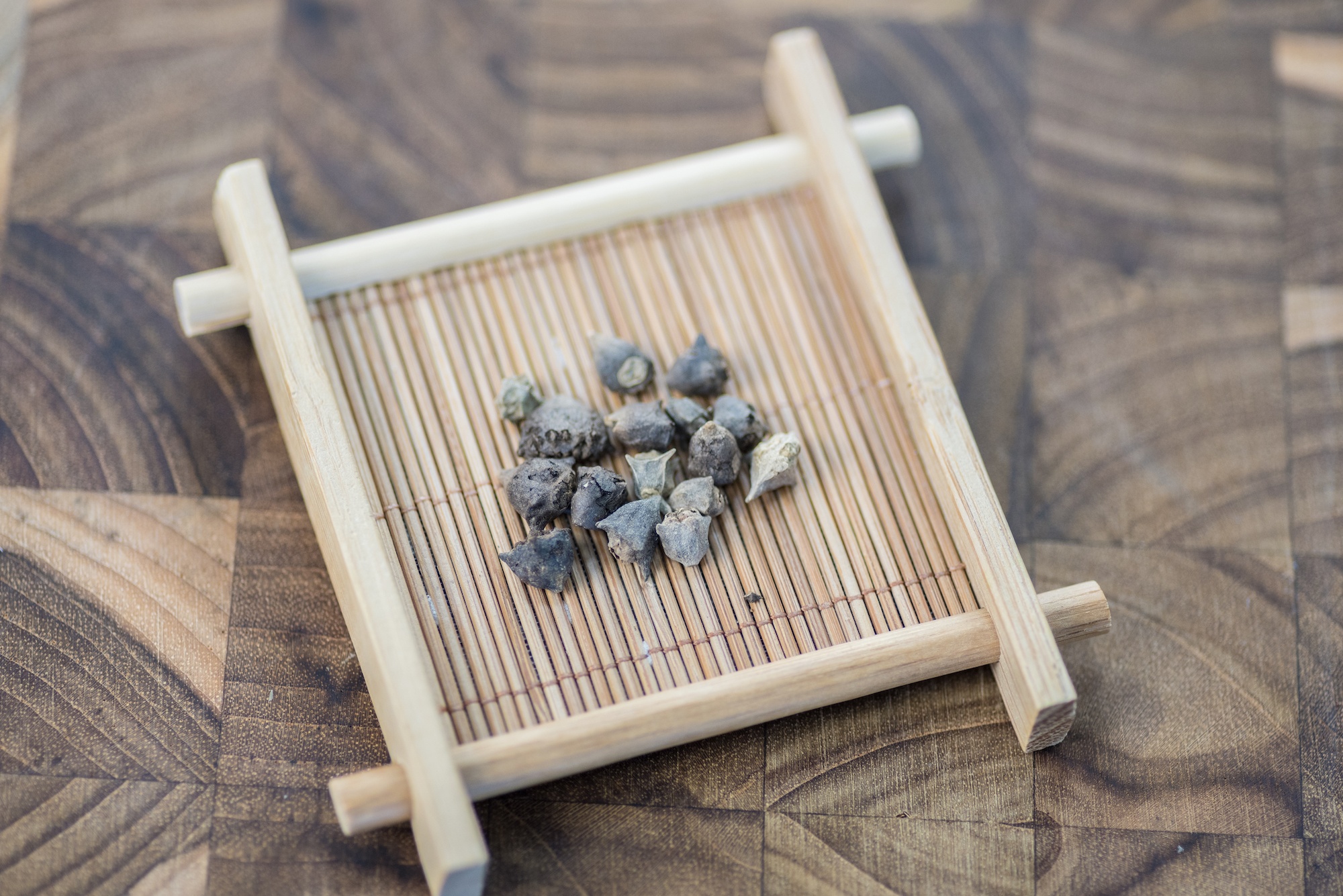 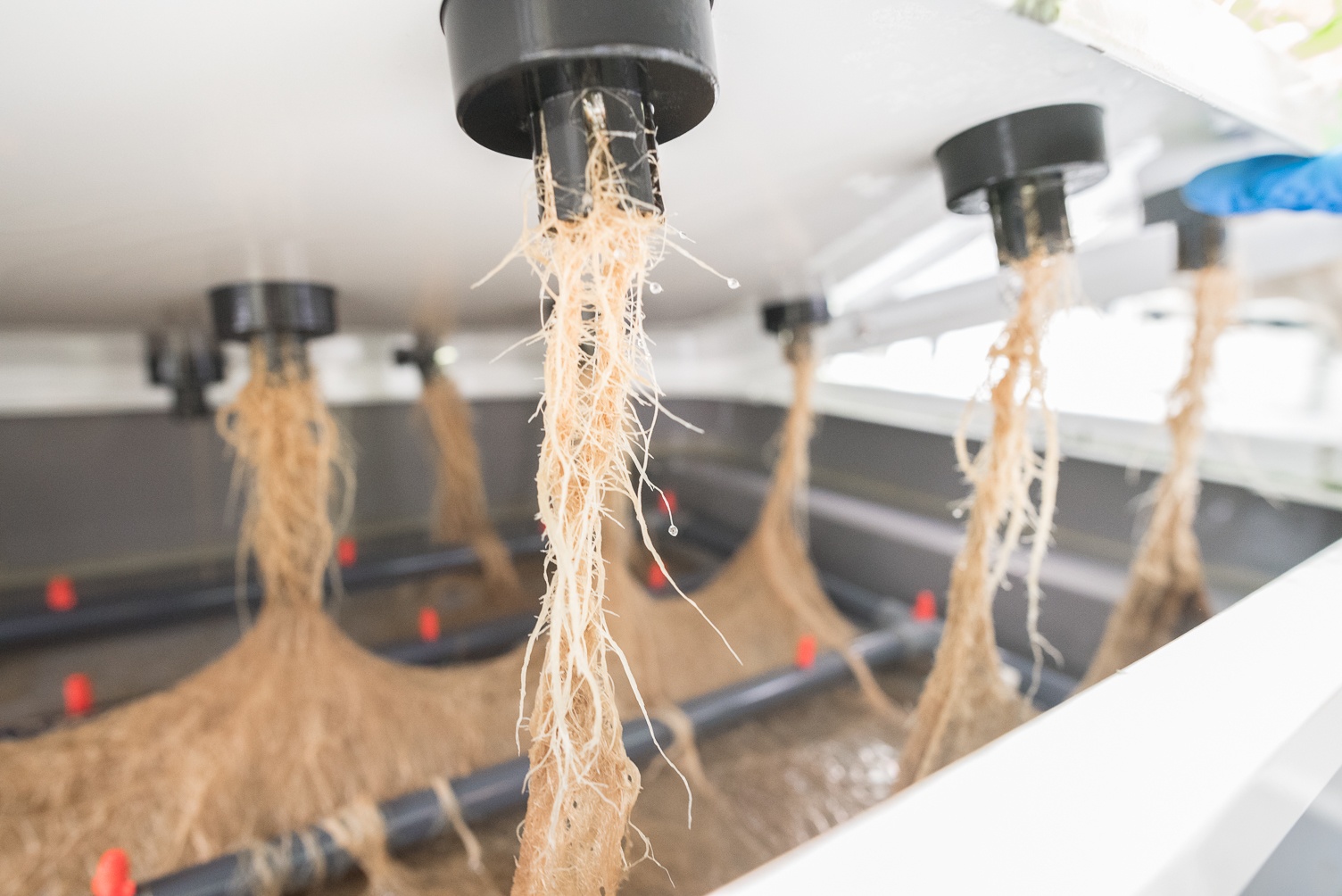 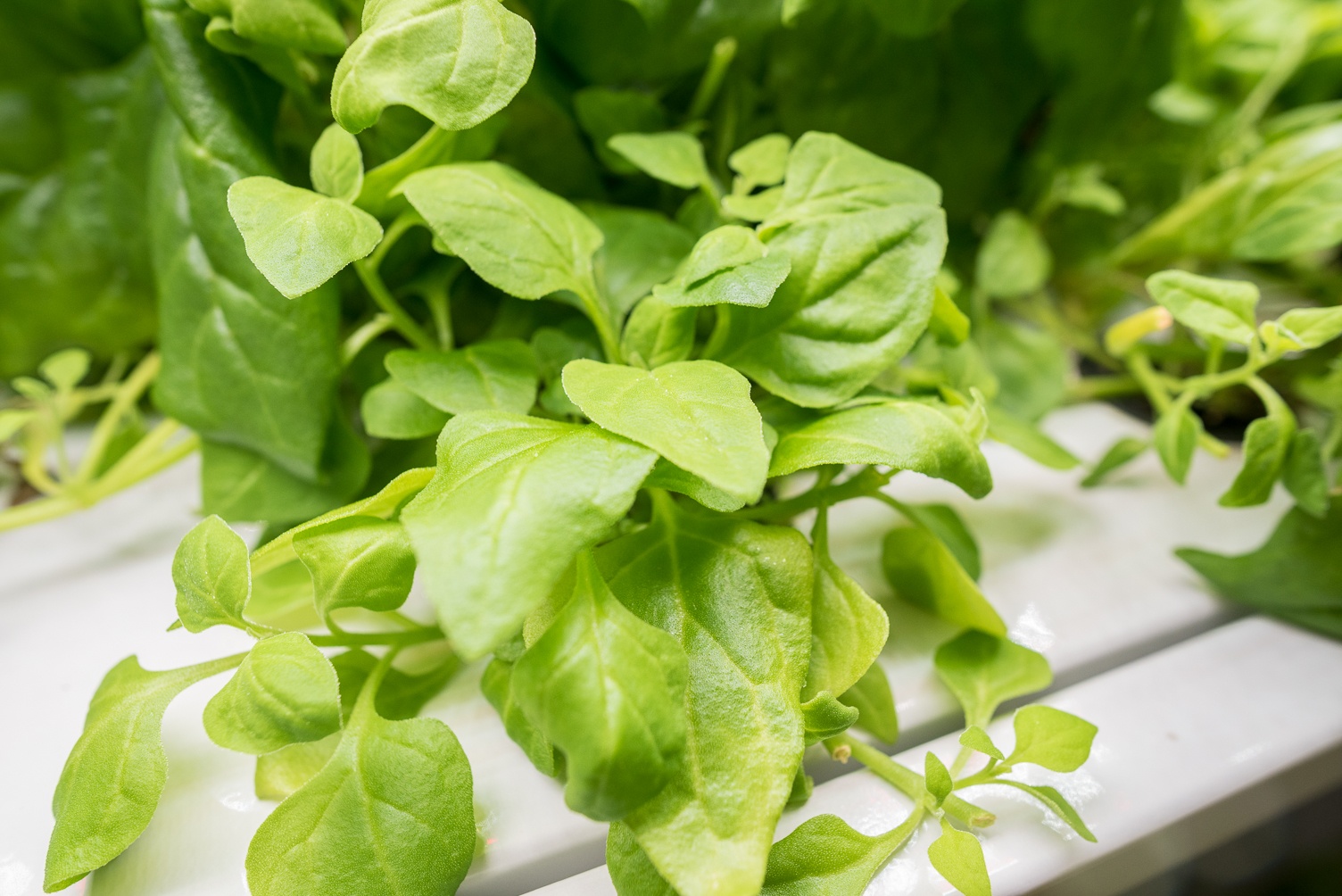