Although purslane is considered a weed in the United States, it may be eaten as a leaf vegetable. It has a slightly sour and salty taste and is eaten throughout much of Europe, the Middle East, Asia, and Mexico. The stems, leaves and flower buds are all edible. Purslane may be used fresh as a salad, stir-fried, or cooked as spinach is, and because of its mucilaginous quality it also is suitable for soups and stews.

Very low in calories (just 16 kcal/100g) and fats; nonetheless, it is rich in dietary fiber, vitamins, and minerals. Fresh leaves contain surprisingly more omega-3 fatty acids (_-linolenic acid) than any other leafy vegetable plant. It is an excellent source of Vitamin-A, (1320 IU/100 g, provides 44% of RDA) one of the highest among green leafy vegetables. Vitamin-A is a known powerful natural antioxidant and an essential vitamin for vision. 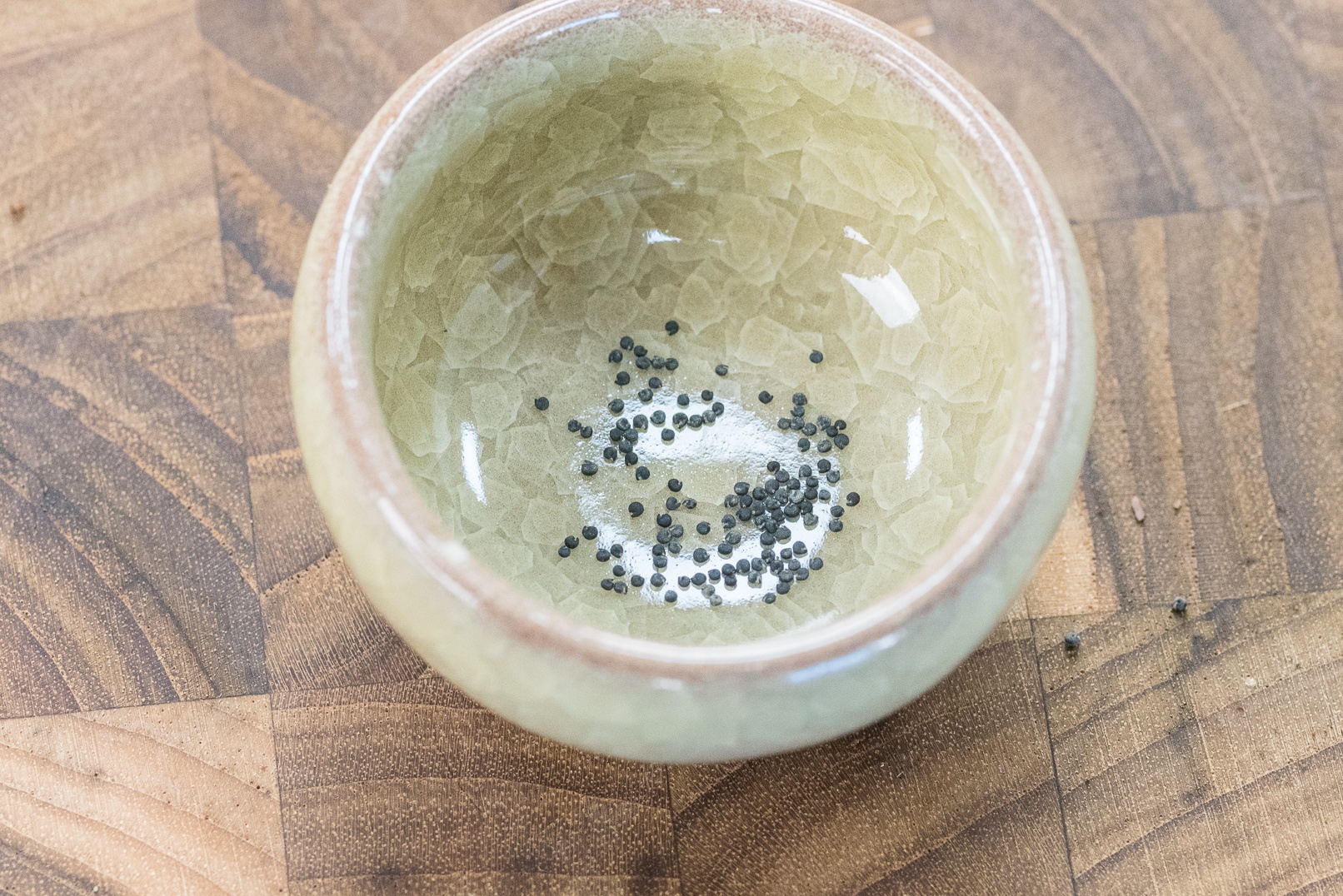 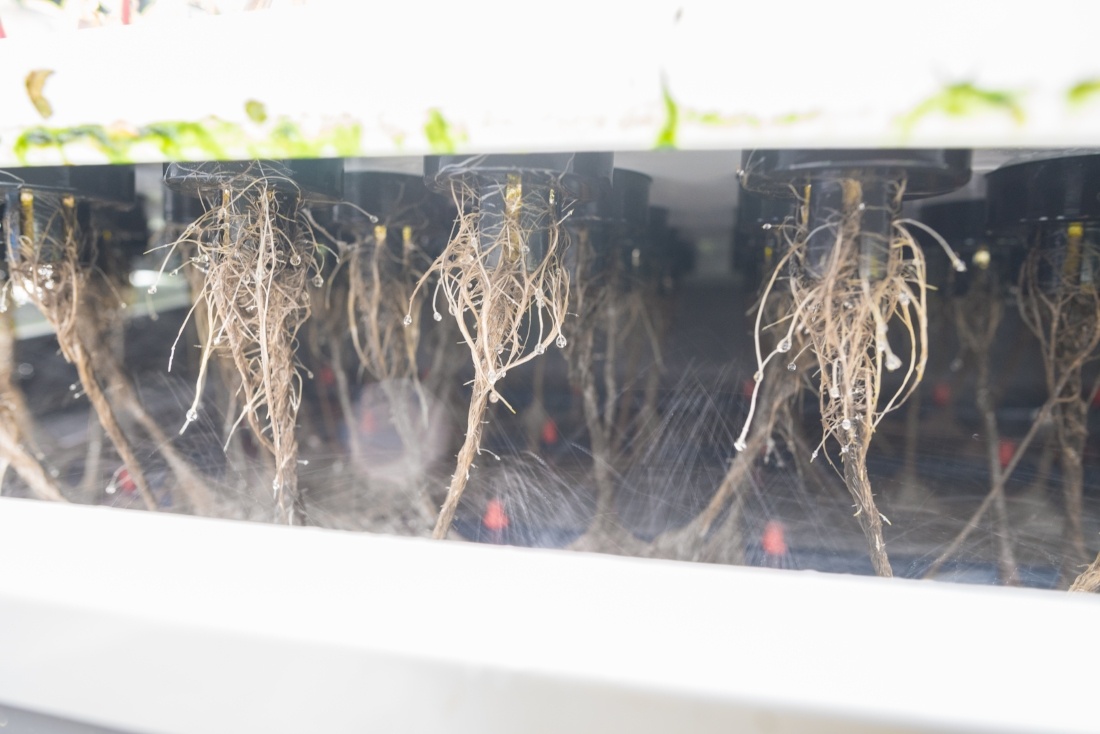