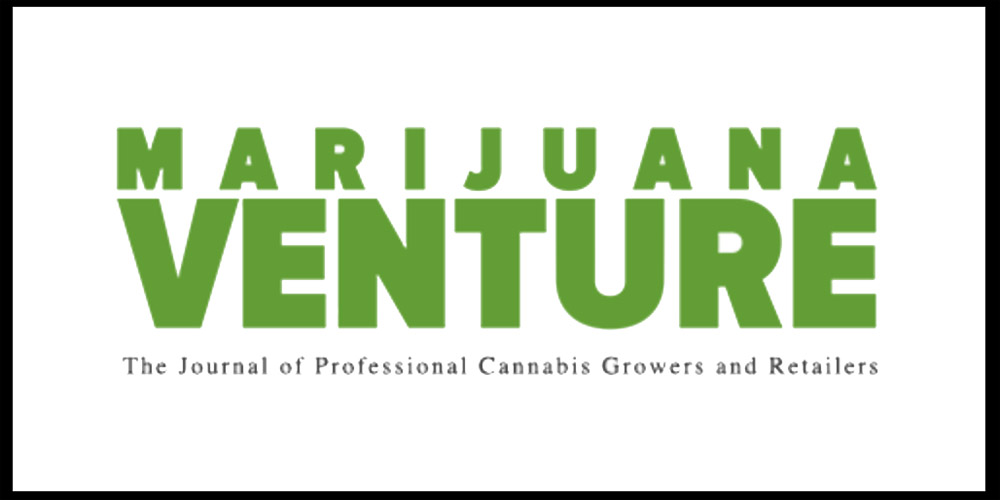 AEssenseGrows has introduced the latest evolution of its automated, aeroponic cultivation system, the AEtrium Double Deck, which the company projects will double the already-impressive yields of its predecessor.

The Double Deck is capable of producing 2 pounds per square foot per year at a 30-cents-per-gram cost of production, according to Phil Gibson, the company’s vice president of marketing. It also comes with drastic reductions in water and nutrient use compared to growing in soil.

Gibson says even the largest publicly traded cannabis producers in Canada are publishing production costs of $2 to $3 per gram in their financial statements.